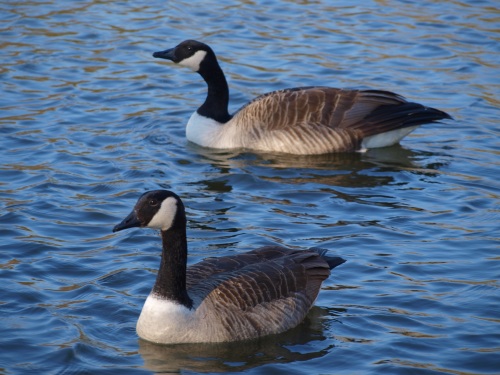 Artist and Sculptor Colin Spofforth and poet Angela Topping are pooling their skills and experience to create a wonderful, dynamic memorial to Winnington’s past and future. But they need your help.

Colin’s lifesize sculptures are currently being finalised and updates will be published on this site.

Angela has been commissioned to write a short poem on the past history of the site, which will be carved into the stone plinths of the finished sculptures. This poem is being crowd-sourced and the finished work will be a crafted complilation of memories from the people who lived in the area, worked at the ICI factory, played on the site or who have any other memories of the place. Such memories can be posted into the comment section below, or emailed to Angela at anji.topping@gmail.com.

The deadline for this community involvment is Monday 18th July.

Colin and Angela also want the younger generation to be represented, and are looking for two outstanding poems by year 6 pupils, which can be engraved on to plinths alongside the professional poet, Angela Topping’s work.

Year 6 pupils from Northwich schools are invited to submit poems of no more than six lines to Angela Topping. Entries should include school contact details, the pupil’s name and age. Entries can be emailed to Angela Topping (anji.topping@gmail.com) or posted to 11 Beach Grove, Hartford. Cheshire CW8 1LN. An entry form is not needed, provided the pupil’s name and the school name is on each poem entered. The pupils will not be contacted individually. All communication would be through the school, or via the parents if the child is homeschooled.

There are two themes and the best poem entered for each theme will be used on the plinth of the artwork. The maximum number of poems any one person can submit is two poems per theme.

Theme Two: FUTURE SCHOOL. The new village will include a school. Angela would like to see poems imagining what a school of the future could look like, and what marvellous inventions it might include to help make learning enjoyable. What might the playground be like? What sort of equipment would there be? What would teachers and pupils be like?

Poems can be in any form, such as haiku, free verse, rhymed etc. The competition is free to enter and is open now. The closing date is Monday 27th JUne 2016.

Angela Topping is an experienced poet-in-schools. She is offering a special package of an hour and a half session with a year 6 class in the area, to teach them poetry-writing skills and complete their entries. Contact her at the email address given above, for further information and bookings.